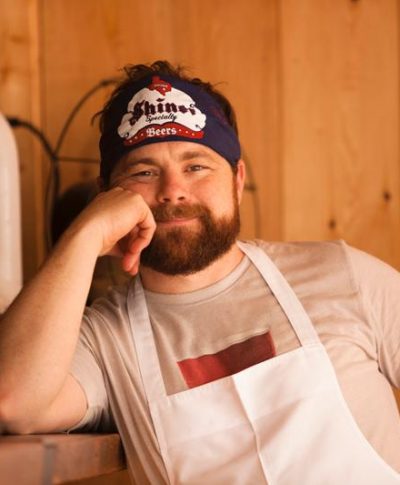 Nick is originally from Houston , Texas. He begins his culinary training at the age of 9, stirring the roux for his mother’s famous gumbo recipe.
As a student of literature and philosophy, he opens a small coffee and sandwich shop serving hippies. While traveling, he works in restaurants and bars in the United States, Spain, Ireland and Alaska. In 1996, Nick moves to Montreal where he has the opportunity to create the Java U coffee shop and catering. He develops one of the largest services in Montreal, by opening 20 Java U coffee shops in Canada and abroad. Nick is chef and owner of restaurant Icehouse which is known for its Tex Mex dishes.

From the farm to the table!